So as I said in my last post, I'm working on my follow-up-album at the moment. A first demo is (almost) finished, the song is called "No more". It is again a collaboration with Svante Lahti from Sweden who also co-wrote "Judgement Day". It will be a dark, heavy power ballad and I am especially satisfied with the lyrics I came up with ;) I will upload the demo song onto Youtube soon so stay tuned!

As for enjoying the summer.....I never really understood the hype about this time of the year. Maybe because I tend to getting dizzy starting at 30° Celsius. Maybe because neither my office nor my recording studio are air-conditioned. Maybe because I'm just more of a winter type ;) The only exception is the annual summer vacation to the south - when the beach and the sea are close, the heat is just fine :)

I wish you a beautiful and hopefully not-so-hot day! (In Austria, it is steaming hot since WEEKS. Duh....)
Posted by Unknown at 12:52 AM No comments:

I want to let you all know that last weekend, I've decided to finally start working on my second album.

My debut album "Time has come" received some outstanding reviews, more than I would have ever thought of, and I'm very grateful for that. Nevertheless, production-wise there had been some weaknesses that I want to eliminate this time. In concrete, I plan to re-record some album highlights with a complete new arrangement, more "rocky" and edgier, with way more guitars and strong drums.

In addition to that, I have written several new songs that wil also be on the next record. So to say, it might be a mix of re-recorded existing songs aswell as new compositions. All of them packed into a better arrangement.

Since it will therefore be kind of a "sequel" to my previous record, I have given it the working title "Time has come...finally." (Yes, I love the Pirates of the Carribean-movies ;))

Let me know what you think and which songs you would like to have re-recorded??

Cheers
Sonja
Posted by Unknown at 2:57 AM No comments:

I hope you all enjoy your weekend! I had a nice evening with friends yesterday, today I forced myself through this workout - although I gave up after the 3rd round ;)

I've been training with Zuzana "Zuzka" Light for quite a while now (since she has been at Bodyrock) and I love her workouts. You can check out her free workouts at http://www.youtube.com/zuzkalight

Oh my, tomorrow I'll have seriously sore muscles ;)
Posted by Unknown at 7:13 AM No comments: 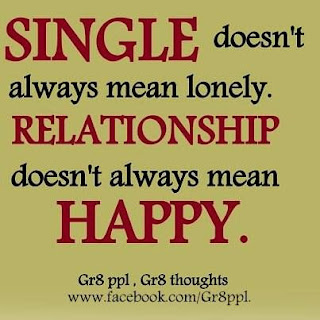 I stumbled upon this saying and I must say, it's true, at least for me. I'm single since quite a while but I'm not lonely; on the other hand I was very unhappy at many times during a relationship (which actually leads to great songs, so even a good thing comes out of here ;) )

What do you think?
Posted by Unknown at 12:17 AM No comments:

On June 28th, I was honoured to be a VIP guest at the austrian Airpower 2013 - festival in Styria. It was a really spectacular airshow with participants all over Europe. Stunning!

Here are two pics of a very happy "VIP-Sonja" ;) 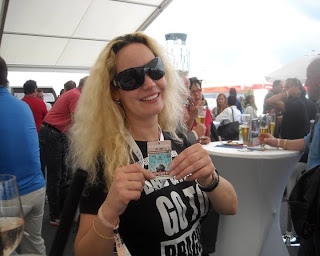 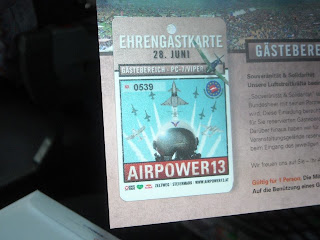 Posted by Unknown at 4:37 AM No comments: