I am glad to announce that the CustomBacking team have enrolled the services of the brilliant lead guitarist John Slater.
John will be playing lead solo’s on some of my songs.
John has toured Europe extensively, and after the singer Blaze Bailey did his short two album stint with Iron Maiden, Blaze formed his own band and toured Europe, the US and South America. John Slater was one of his lead guitarists.
Many thanks to Tom Shevchuk from CustomBacking, for bringing John in, and of course many thanks to John Slater.
For the songs that John will be playing on, all will be revealed in due course. Exciting times ahead, watch this space.

Here are some pics of the brilliant John Slater in "action": 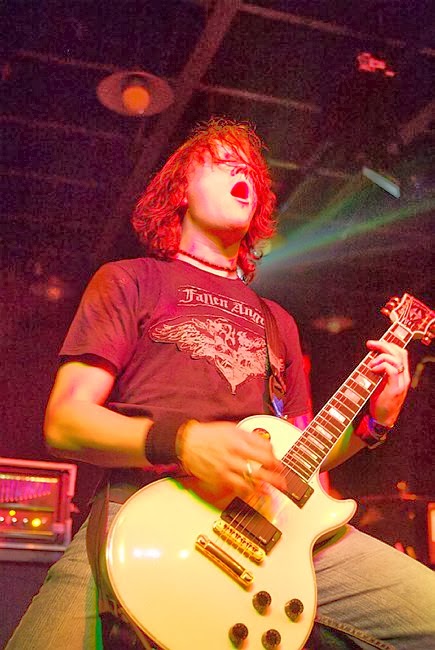 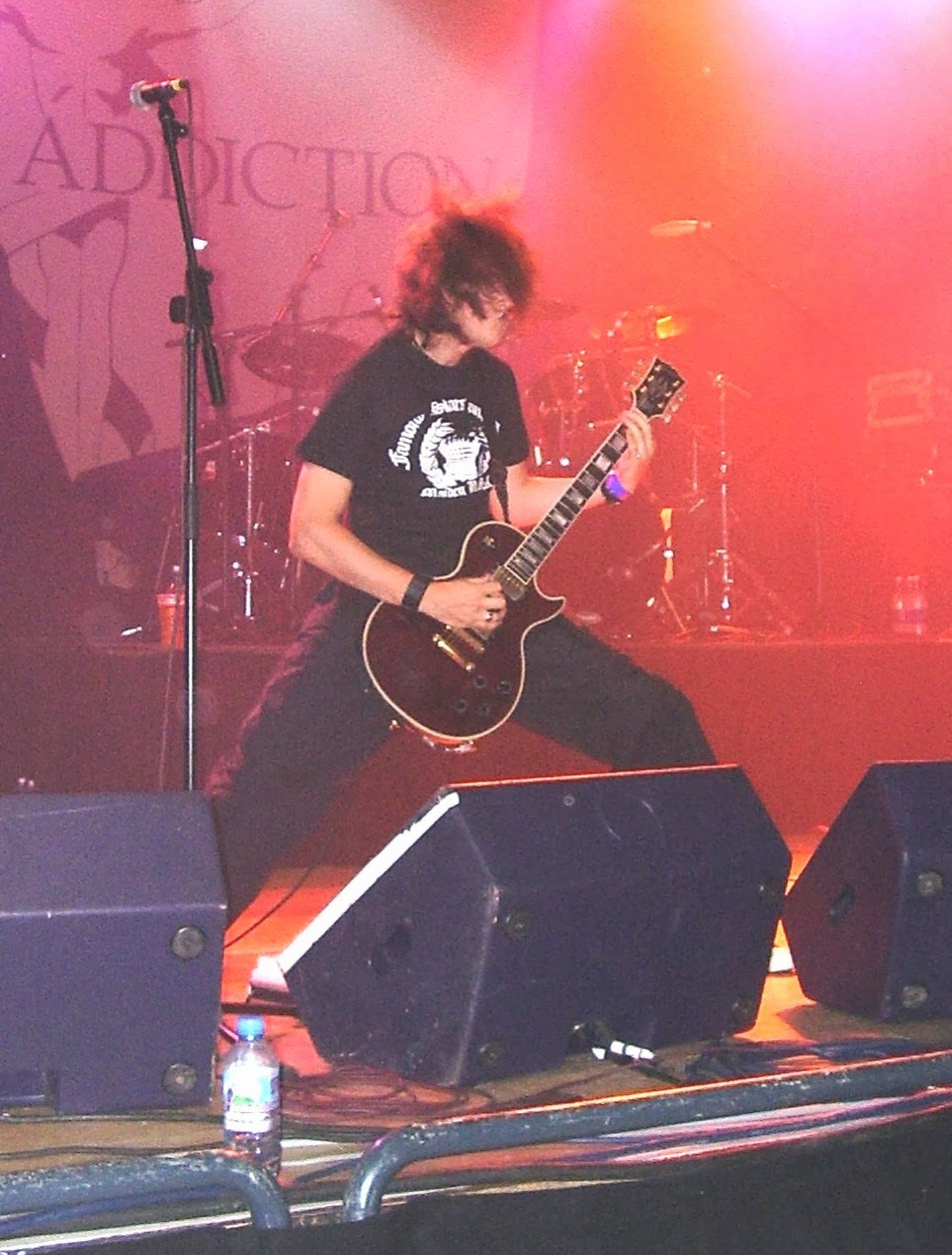 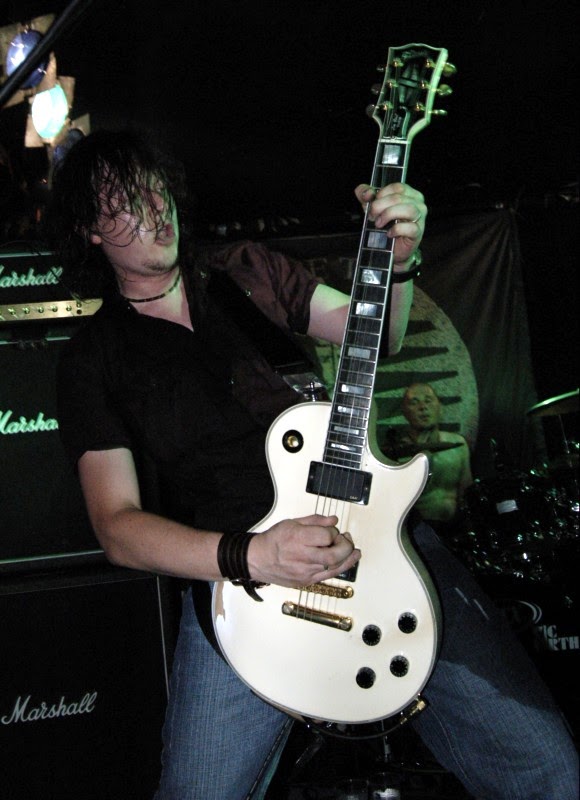